Raw Dog Food with Vegetables: Yes Or No?
Seeds and Nuts for Dogs: Benefits & How...
How to Feed Raw Kidneys for Dogs &...
Your Dog Doesn’t Eat Raw Dog Food? Try...
Can Dogs Eat Raw Pumpkin?
Raw Brains for Dogs: How to Feed &...
Lamb for Raw Dog Food
Raw Spleen for Dogs: All You Need to...
3 Easy Cow Hoof Fillers For Dogs
Unique Croatia Destinations with Dogs: Krk & Cres...
Slippery Elm For Dogs – What It Is,...
What’s So Great About Single-Ingredient Dog Treats?
Your Raw Feeding FAQs Answered
Why Do Dogs Regurgitate Raw Dog Food &...
Why is My Dog Constipated on Raw Dog...
3 Reasons Not to Make Homemade Raw Dog...
Give Your Dog A Bone by Dr. Ian...
Raw Eggs for Dogs Have Many Benefits- Not...
Why Are Raw Rabbit Heads Good for Dogs?
How To Prevent Dog Tartar Build Up With...
Home Nutrition Dog Walking In Memphis: Exploring The Mississippi Riverwalk
Nutrition 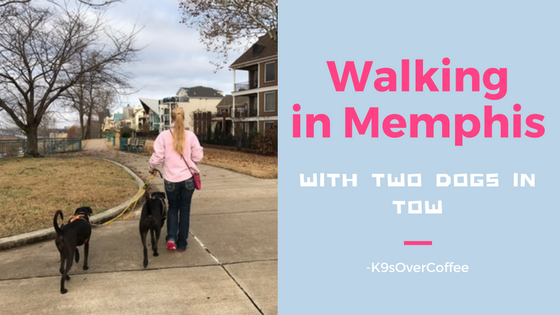 Dog walking in Memphis, anyone?!

The pups and I spent Christmas in the largest city on the Mississippi river this year – Memphis, TN.

Whenever I think of Memphis, I immediately think of Marc Cohn’s song Walking in Memphis, and that is exactly what we did in the afternoon on Christmas Day.

I mean, it was 70 degrees outside (that’s a little over 20 C), so the perfect opportunity to put on our walking shoes and burn off some of those holiday calories with the pups!

Tom Lee Park is one of the many beautiful parks along the 5 mile Memphis Riverfront. It’s located right along Riverside Drive at the foot of famous Beale Street.

I learned that it’s named after African-American riverworker Tom Lee who saved 32 passengers of the sinking steamboat M.E. Norman in 1925.

There wasn’t a specific address to take us there from the Memphis suburbs, so we went with 251 Riverside Drive, Memphis, TN, 38103, which was close enough. Once you get to Riverside Drive, parking is fairly self-explanatory and impossible to miss.

There’s a huge designated parking area where parking is free, which is exactly where we parked to explore the 1 mile walking trail along the Mississippi river.

Panoramic Views Of The Mississippi

While Christmas Day was a little cloudy and on the windy side, we were still able to enjoy the panoramic views of the Mississippi and Arkansas on the opposite side of the river, as well as of the Memphis skyline.

I can only imagine what it’d look like on a spring day featuring lush greenery and a blue sky, although I have to say that the cloud formations were intriguing, too!

Dog Walking in Memphis At RiverFIT

While we walked along the path, we discovered the Riverfront Fitness Trail aka RiverFit.

We came across one of the two Beach volleyball courts, the soccer field, and two exercise stations while exploring Tom Lee Park along the Mississippi.

I noticed several Blue Crush SkyCop systems along the Riverwalk. I actually wasn’t sure what they were right away until I took a closer look and zoomed in on one.

I love this proactive approach of the Memphis Police because it instantly made me feel safe.

I highly recommend exploring the Mississippi Riverwalk with your pups if you ever get a chance to do so!

Our walk along the Memphis Riverfront was a fun experience with great views of the river and the city.

We burned a good amount of calories in the 90 minutes we spent exploring Tom Lee Park and were rewarded with the view of the pretty houses once we climbed up the Grizz stairs.

Parking was free which was a bonus!

Have you walked your dog in Memphis? As always, we’d love to hear from you in our comment section! 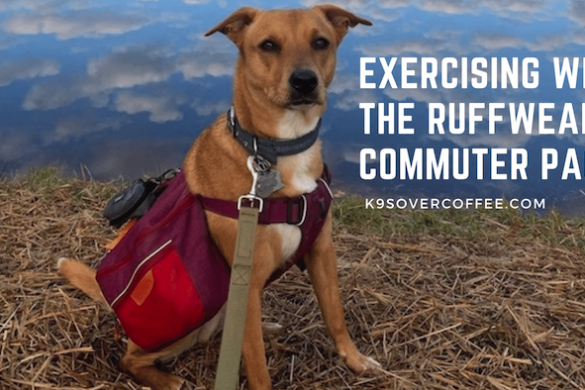 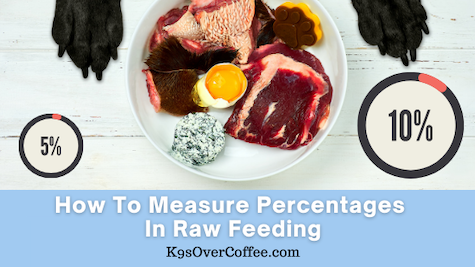 How To Measure Percentages In Raw Feeding 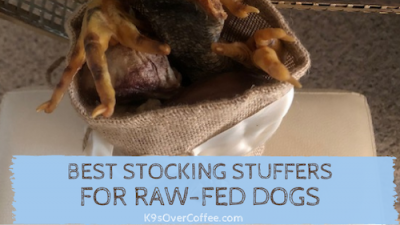 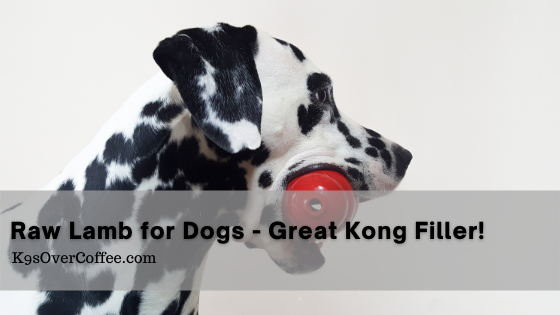 Raw turkey for dogs: Where to buy and how to feed 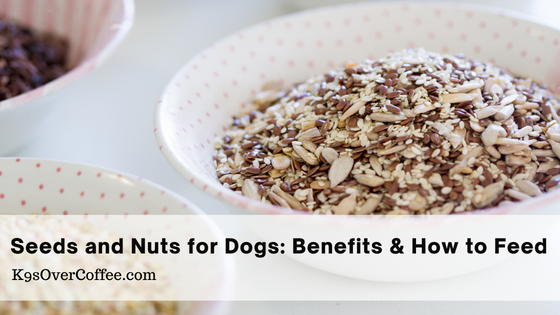 Seeds and Nuts for Dogs: Benefits & How to Feed 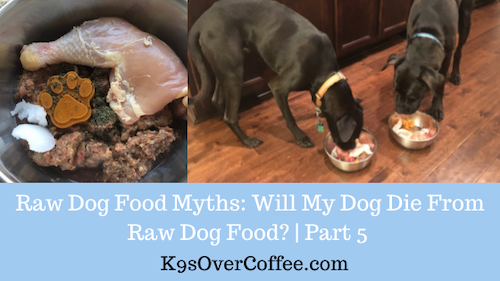 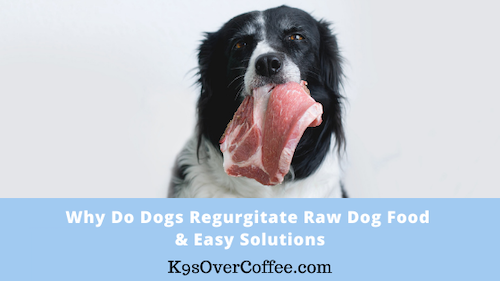 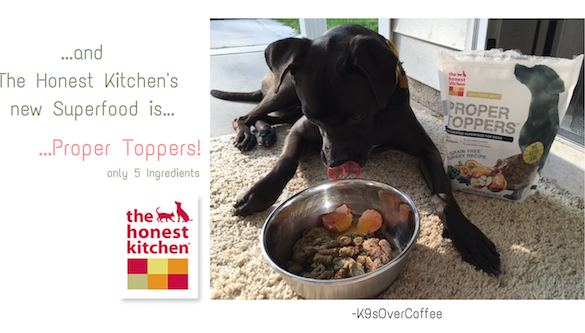 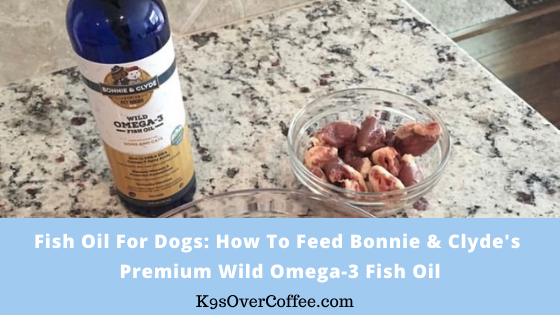 We’ve never walked in Memphis, but get plenty of fun walking in Colorado! 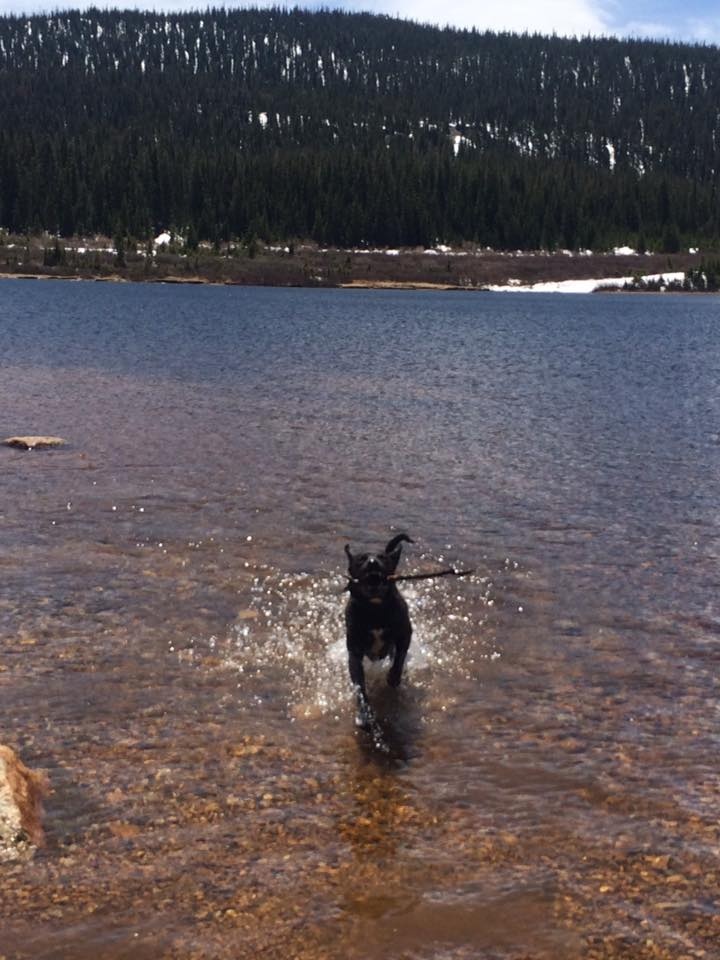 HA, it sure looks like it! Rocky must be having a blast surrounded by all that wonderful nature out there. Walking in Colorado is definitely on my to-do list 😉

That looks like a lovely walk, great exercise, and a perfect thing to do on Christmas Day!

It was, Jan, although it felt more like Spring than Christmas with the temps we had 😉

This website uses cookies to improve your experience while you navigate through the website. Out of these, the cookies that are categorized as necessary are stored on your browser as they are essential for the working of basic functionalities of the website. We also use third-party cookies that help us analyze and understand how you use this website. These cookies will be stored in your browser only with your consent. You also have the option to opt-out of these cookies. But opting out of some of these cookies may affect your browsing experience.
Necessary Always Enabled
Necessary cookies are absolutely essential for the website to function properly. These cookies ensure basic functionalities and security features of the website, anonymously.
Functional
Functional cookies help to perform certain functionalities like sharing the content of the website on social media platforms, collect feedbacks, and other third-party features.
Performance
Performance cookies are used to understand and analyze the key performance indexes of the website which helps in delivering a better user experience for the visitors.
Analytics
Analytical cookies are used to understand how visitors interact with the website. These cookies help provide information on metrics the number of visitors, bounce rate, traffic source, etc.
Advertisement
Advertisement cookies are used to provide visitors with relevant ads and marketing campaigns. These cookies track visitors across websites and collect information to provide customized ads.
Others
Other uncategorized cookies are those that are being analyzed and have not been classified into a category as yet.
SAVE & ACCEPT
wpDiscuz
4
0
Would love your thoughts, please comment!x
()
x
| Reply